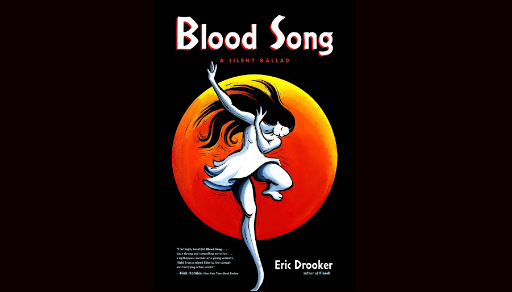 Thai Media Fund and Zati Studio Co., Ltd. invited all media and public to attend the Pre-screening of the exclusive version and exhibition to meet and greet the director, Mr. Phanuthep Sutthithepthamrong, and actor/ music composer, Mr. Paul Ewing, of a film “Blood Song: A Silent Ballad” in the “Blood Song: A Silent Ballad Screening/ Talk/ Exhibition” on 28 November 2019 at Alliance Française, Bangkok.

Zati Studio Co., Ltd. received 2018 fund under the “Blood Song: A Silent Ballad” project from Thai Media Fund. The film is a black and white silent film directed by Mr. Phanuthep Sutthithepthamrong based on the graphic novel by Eric Drooker, the winner of American Book Award.

A story about the fate of a young woman who loss her family from the war. She tried to escape from the war from the eastern to the western part of the world with the hope to begin her new life. However, she faced the truth of life with a change in every step of her life. 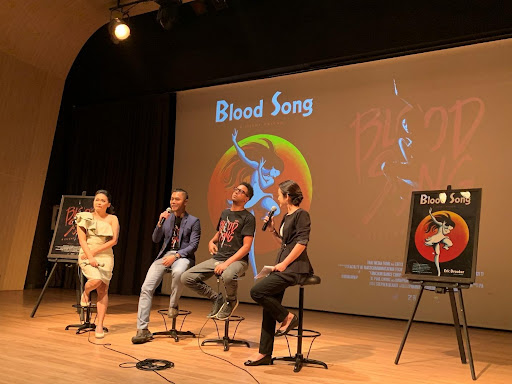 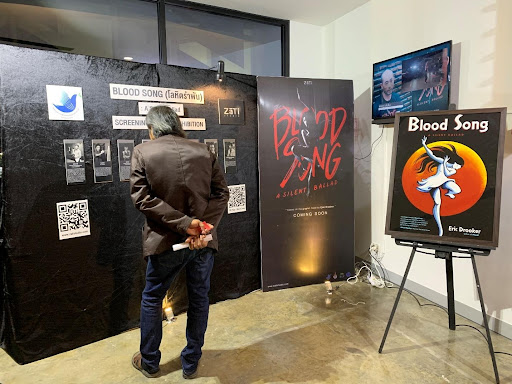